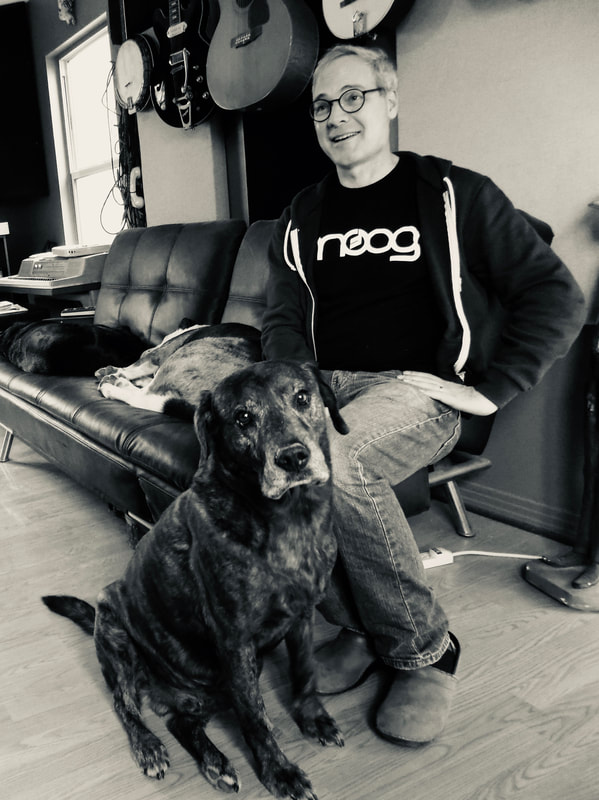 Austin-based Stefan Keydel has been writing and performing music since the age of 14, beginning with the inevitable teenage rock band up through to the present day. Along the way, he has played in bands in a variety of genres, including indie rock, electronic, drone/dirge, old time stringband, and Southern gothic.

Stefan has played fiddle with hillbilly noir trio The Victor Mourning for about 10 years; in contrast, when he closes himself off in his home studio, the result is more typically what has been described as synth-based, hauntology-infused electro pop and ambient, with an occasional acoustic guitar riff thrown in just to keep things honest. In this work, he has drawn inspiration from sources ranging from ABBA, Kraftwerk, and Grouper to Werner Herzog, convolutional neural networks, TwinSisterMoon, Young Broth, W.G. Sebald, the Moomins, Ishmon Bracey, and Carter Tutti Void.

In recent years, Stefan has been recording under the name Dreihasenbild and has begun to release his music, beginning with the EPs “Very Small Songs” and “¡También, También!”. “Visitation" is his current effort and is performed on a Teenage Engineering OP-1, a Moog Model 15 modular, and violin, with some found vocals to round things out.

All of Stefan’s material is free to listen to on Soundcloud (individual tracks) and Bandcamp (specific releases), where you can also purchase a limited edition 7 inch vinyl pressing of Visitation.